MASTER
Home
About
Get There
Tickets

This will be a Funny Father's Day to remember.

Newburgh Comedy Club presents a comedy series called Vegas Laughs Comedy Competition™
This is the biggest opportunity to ever come to the Hudson Valley and Upstate New York’s Comedy community. Starting Father’s Day Weekend, we created an amazing platform for new voices in stand up comedy.

As a part of the the opening act for the show, up to five new comedians will have a 3 minute opportunity to make the audience laugh, for the chance to win the Vegas Laughs Comedy Competition™ - One winner will be flown in an all expense paid trip to Las Vegas to perform at a popular comedy club.

This is going to be a night of laughter to remember for all dads. Tickets start as low as $20.00. 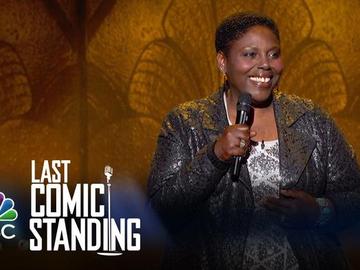 Adult Show - Must 21 or older to consume alcohol

other events by this organization